A 4-0 victory against Park University (Mo.) sends the Missouri Valley Men’s Soccer team to the semifinal round in the Heart of America Conference Postseason Tournament. The Vikings had a rough start to the season, losing the first two games.

“Our initial goal was to win the conference but after we lost the first two games things got complicated and we knew this goal would be hard to achieve,” Paulo Alves said. “So I feel like we didn’t have a good start but we overcame the odd results and finished in second place in the conference.”

The Vikings began their scoring spree early in the first half of the game.  Playing less than ten minutes Luka Glusevic made the first goal for Valley. The Viking defense continued to hold the Pirates to a 1-0 game. Goals from Tate Richards and Mike Moser put the men up 4-0 just before the half ended.

“We just need to keep working hard, subtract the mistakes and to grow even more as a family and then we will be able to go far in the tournament,” Moser said.

This is the second game in a row that Valley has offensively dominated. The 4-0 victory is the sixth shutout game that the Vikings and Dusan Milosevic had this season.

A save from Dusan Milosevic in the start of the second half kept the pirates scoreless. Valley had multiple shots on goal in the second half, but they were all saved by the Pirate goalkeeper. Ruben Jimenez had two assists, followed by Dominic Newton, Moser and Alves all with one.

“The goal is to make it to nationals and win the second national title in a row. We know we have the capacity and the chances to make it happen.” Alves Said.

The Vikings will host the semifinal round game against Mount Mercy University (Iowa) Tuesday at 7p.m.

“Our goal is to make it to the National Tournament,” Head Coach Vladimir Simic said. “We need to work even more on finishing and creating more chances and capitalize on those.” 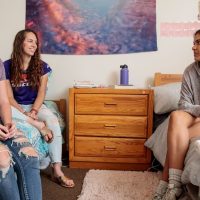 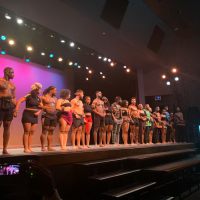 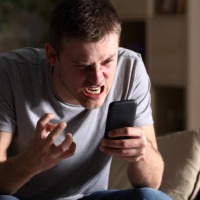 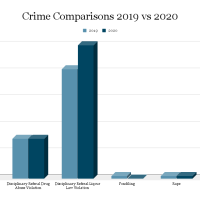 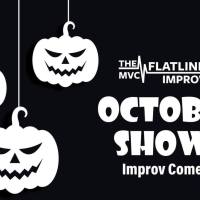 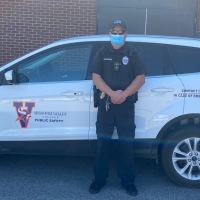